We developed a high-end 6DOF Virtual Reality game for ABSA Bank South Africa. They wanted to showcase the benefits of ABSA rewards in a competitive environment to their clients. The Agency that contracted us to develop the application for ABSA had to do mall activation to sign up people for the ABSA Rewards program.

At the time Virtual Reality was still very new to South Africans, and it is most likely the first of its kind of activation in South Africa. The Virtual Reality experience was a reward for people to experience once they have signed up for the rewards card. We received very positive feedback from the client and it seemed that they have almost double the amount of signups which they anticipated from the Mall Activation.

More About the Virtual Reality game that we’ve developed 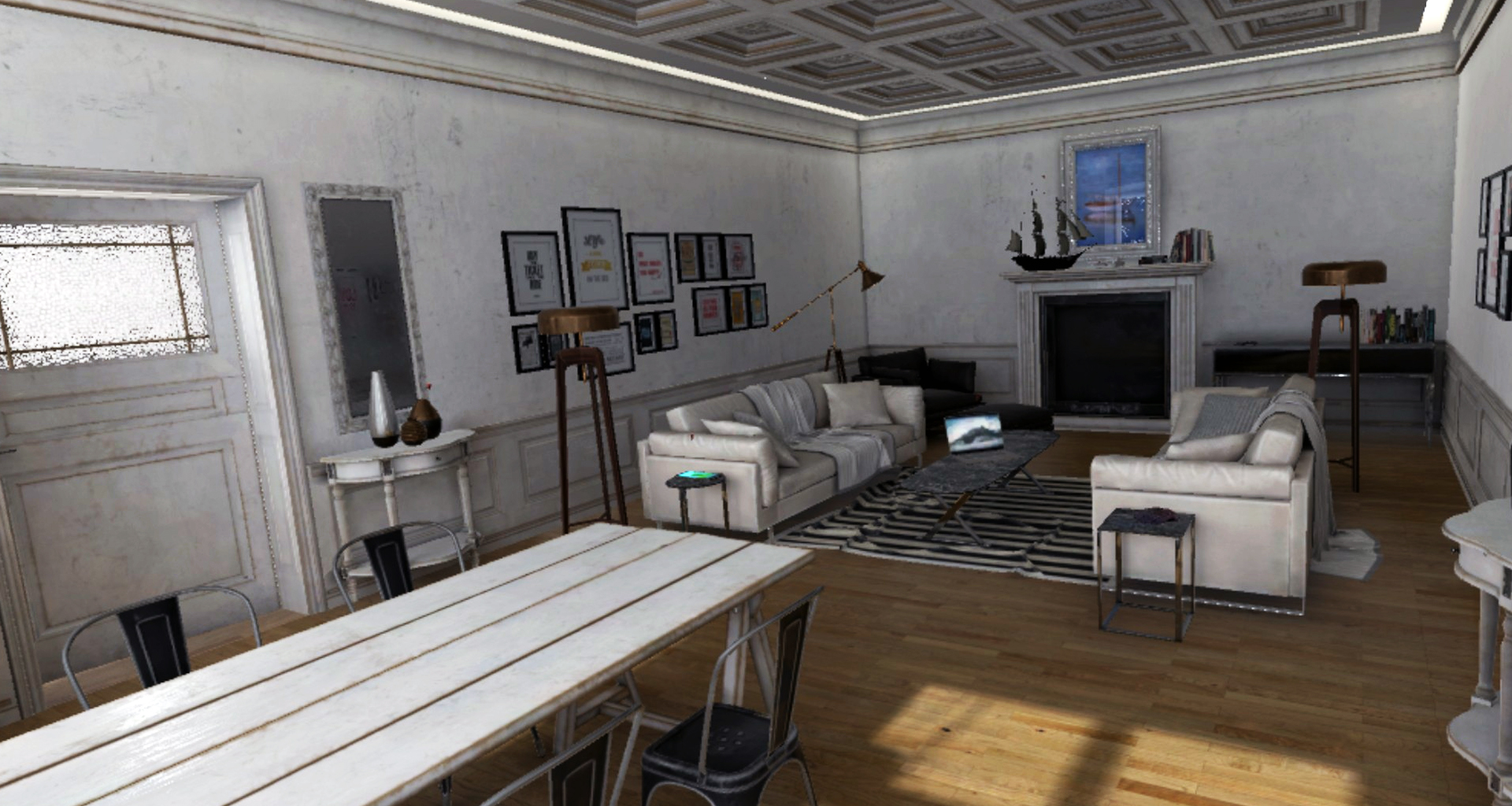 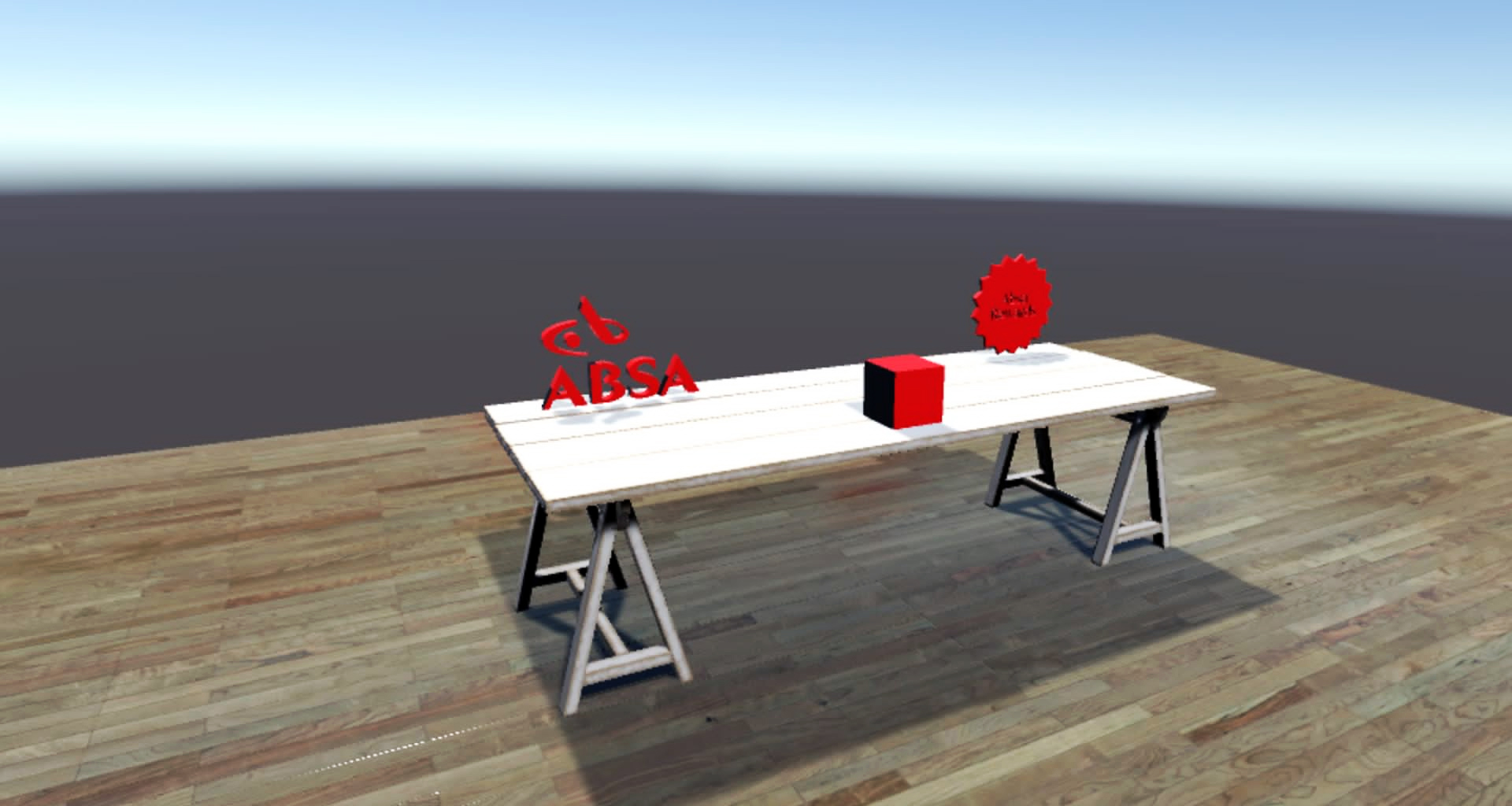 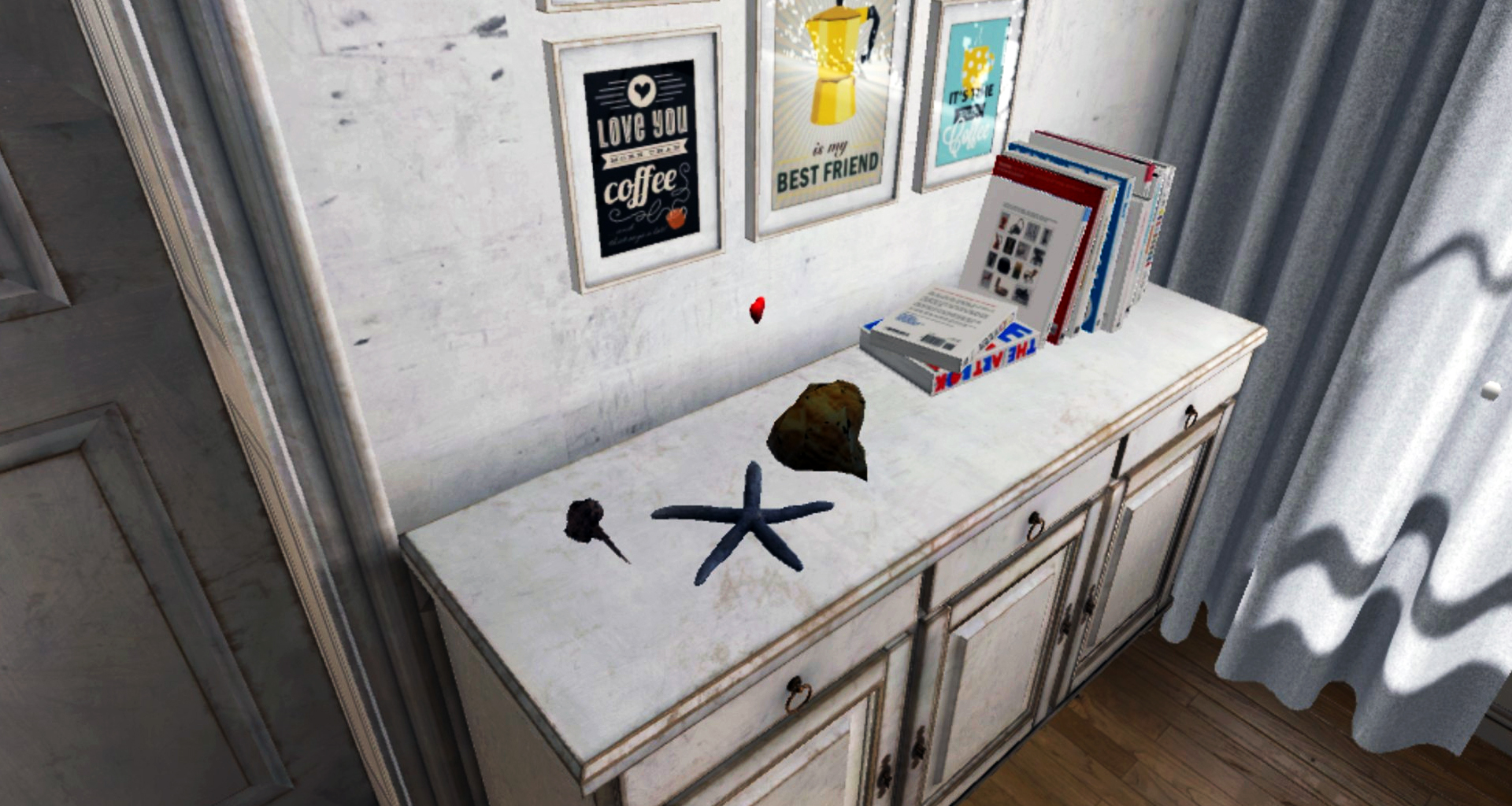 The Client asked us to develop a Virtual Reality Game for ABSA BANK Rewards. They wanted us to create a Beach House. Inside the Beach house they wanted the rewards hidden. The player then had to search for the hidden ABSA Bank Rewards. The Virtual Reality game had to have some competition allowing people to compete against each other for the highest score.

At the time of this project high-end virtual reality was still very new in South Africa. To make things easier for people who used the system for the first time, we created an orientation scene. Each player got the opportunity to learn how the controls worked before they could play the game.

Players needed to find the hidden reward, and then carry it to the table and place it on the table.

Once they completed the tutorial they could start playing the virtual reality game.

After the orientation training the player were teleported into the Beach house. Here they had to search for the hidden ABSA Bank rewards. Pick up the ABSA Bank Rewards and carry it to the table as quickly as possible.

The players had 3 minutes to complete the task and find all the rewards in the house.

At the end of the experience the player with the quickest time won a price.

The virtual reality game was fun to play and we received very positive feedback from the client. 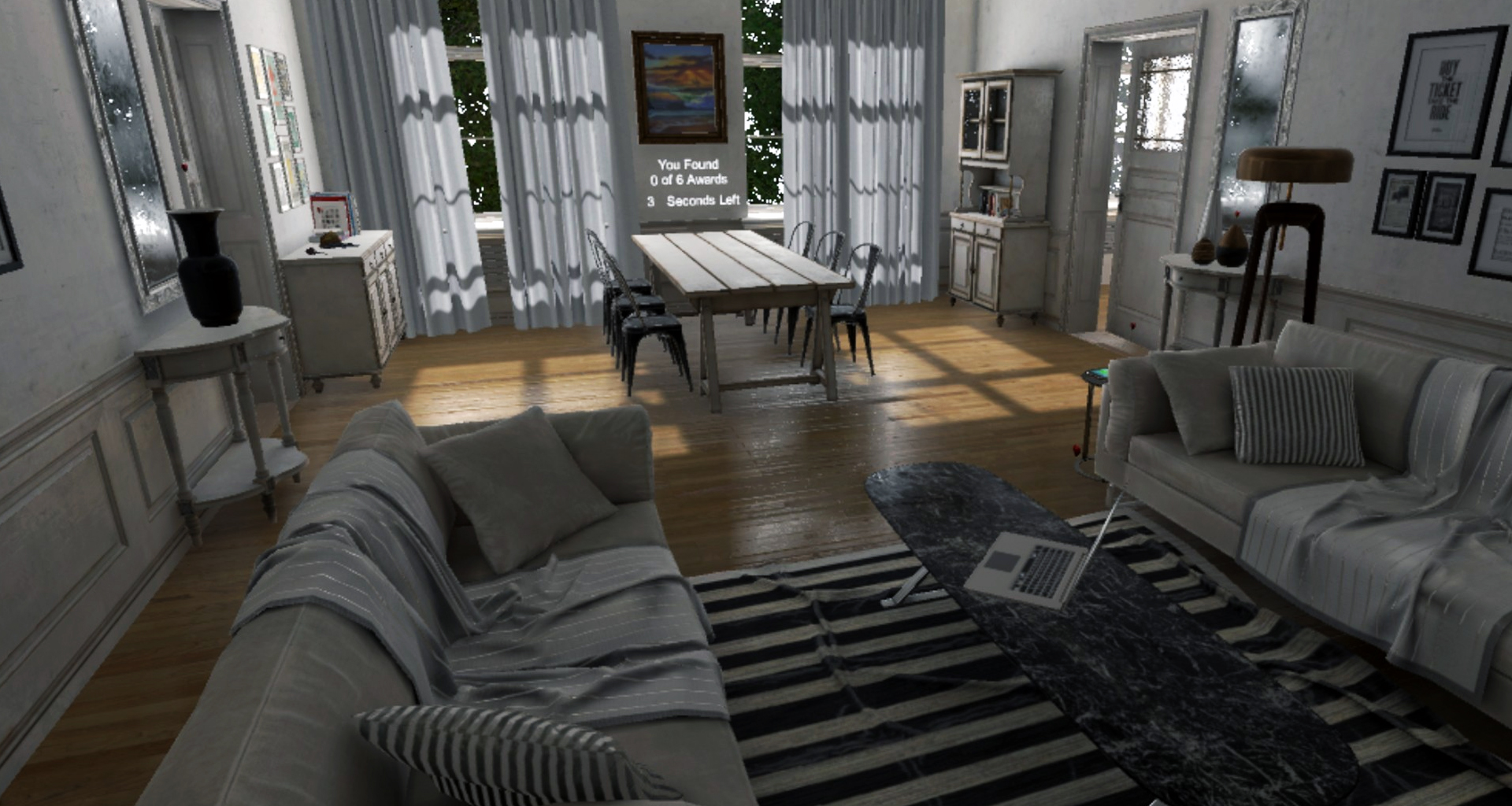 "I would like to personally invite you for a demonstration of the Virtual Reality games which we have developed. It is one thing to see it in 2D and a completely different thing to try it in high-end virtual reality."