I made contact with Phillip van der Walt a leader in 3D Printing in South Africa and shared my dreams with him. Together we started developing our own configuration and frame work for the 360° Video Camera. We used the gopro range of cameras in our first product and configured them to shoot 360° still panorama images as well as 360° video.

Below is some photographs of the 360° video camera rigs that we have developed. 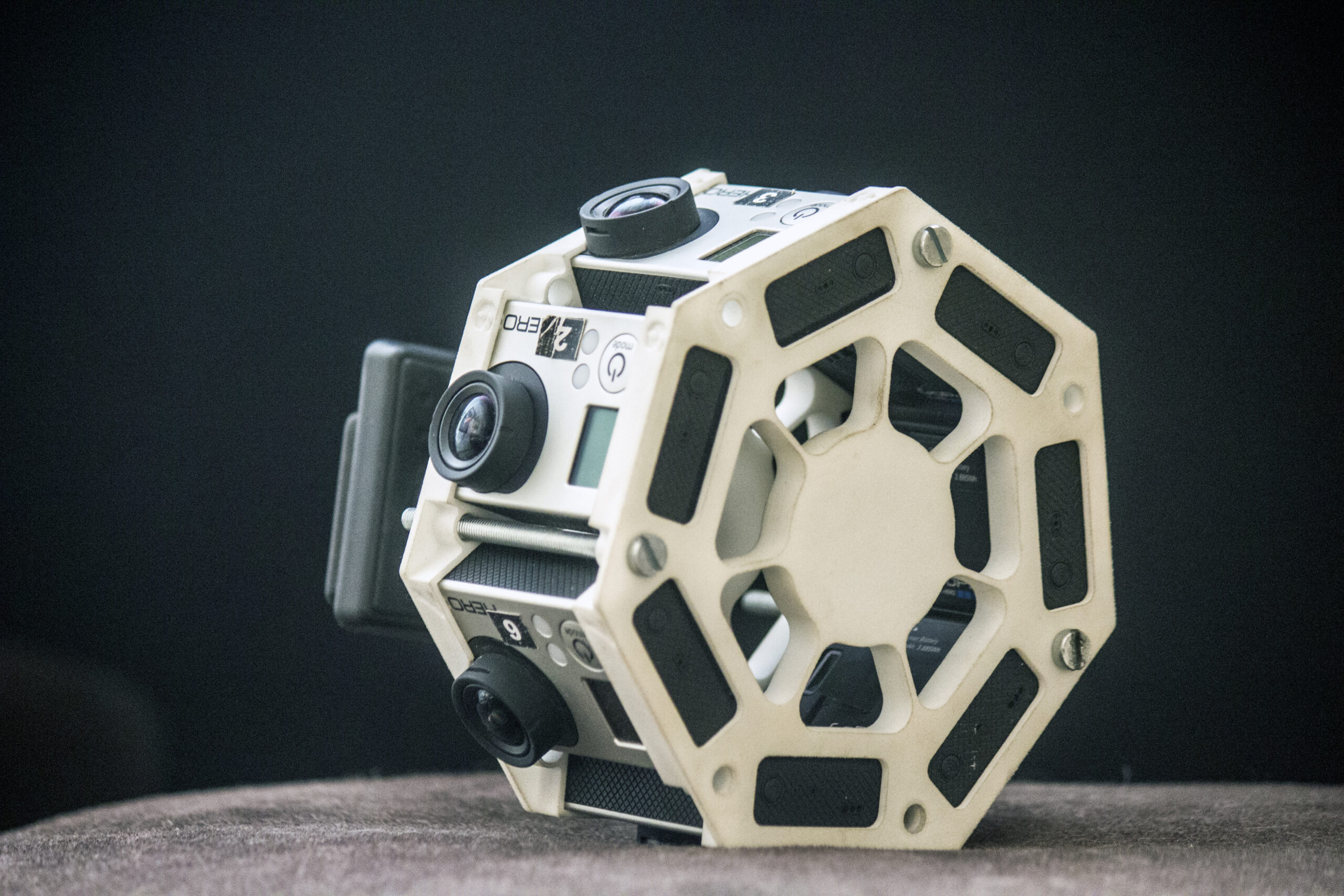 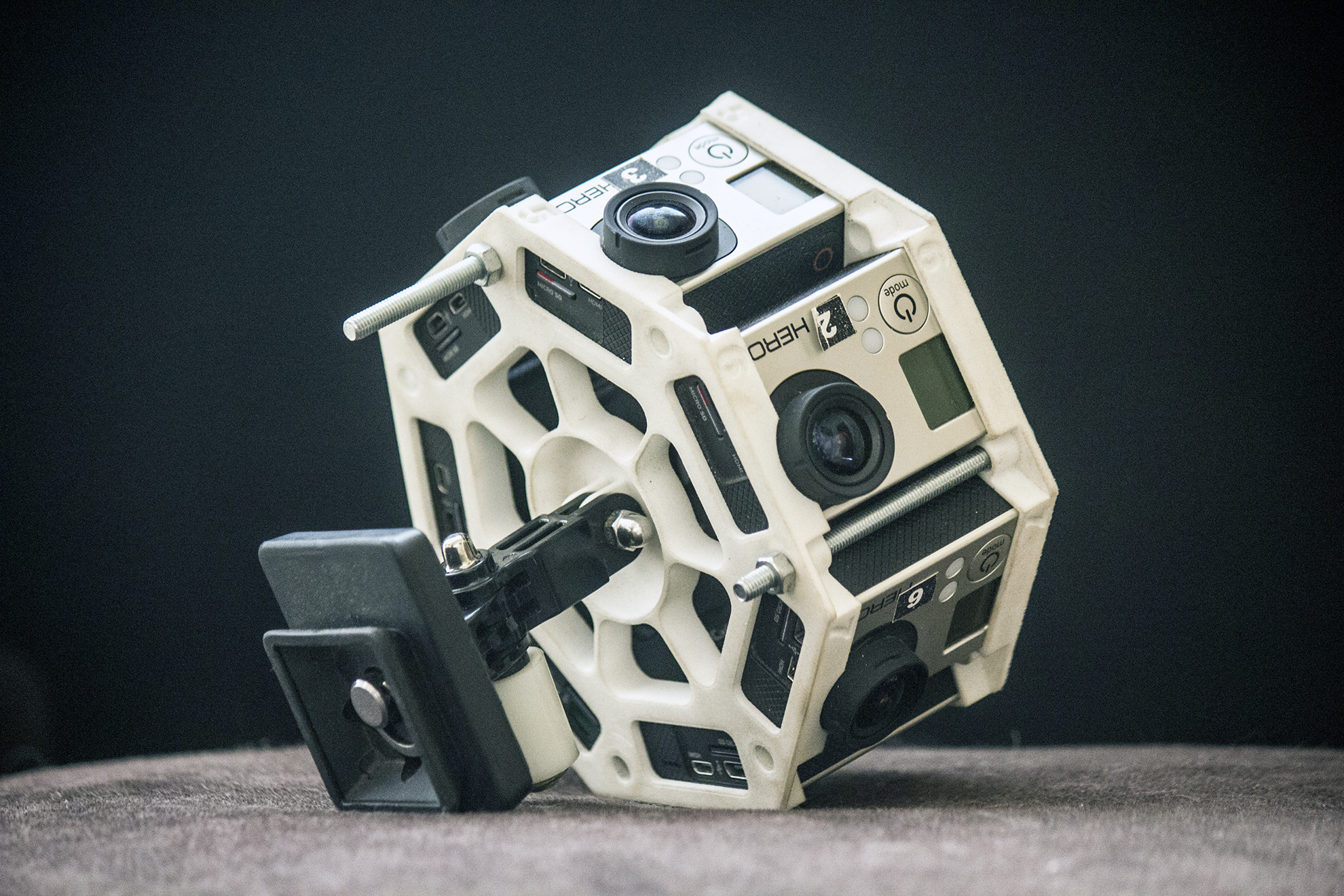 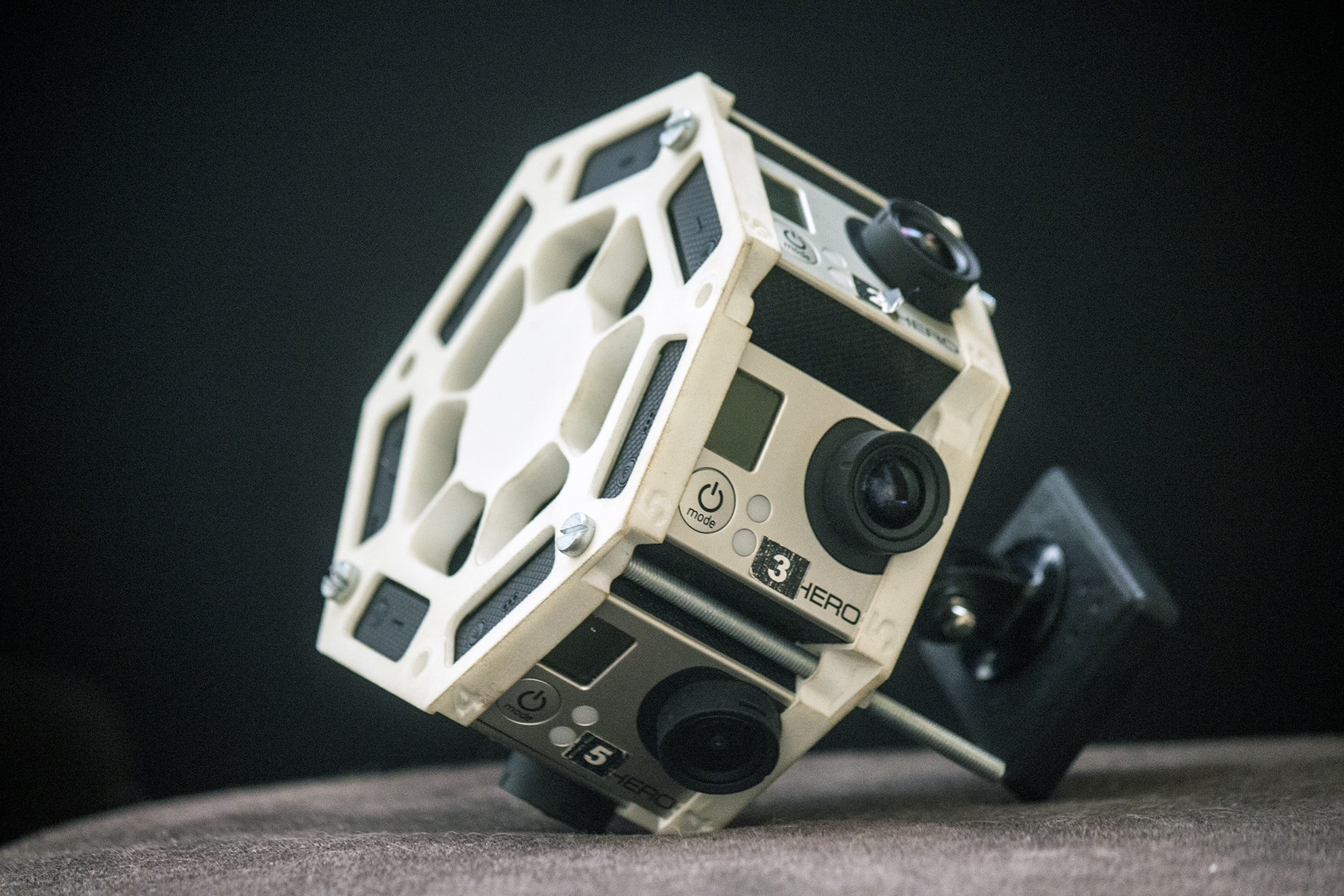 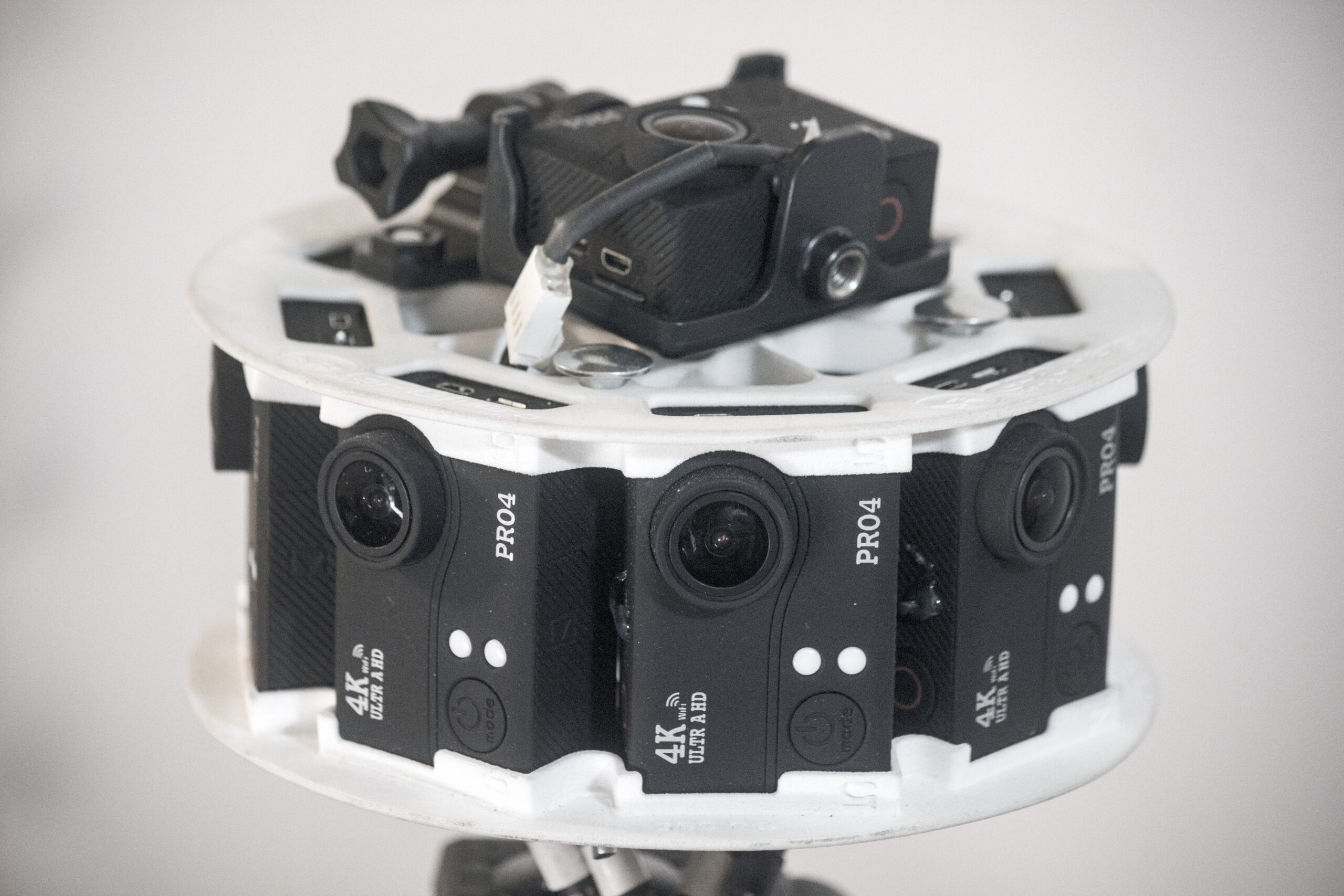 Our first 360° Video camera used GoPro 3 cameras. We later switched to a Chinese Manufactured Camera brand that allowed us to shoot in 4K. 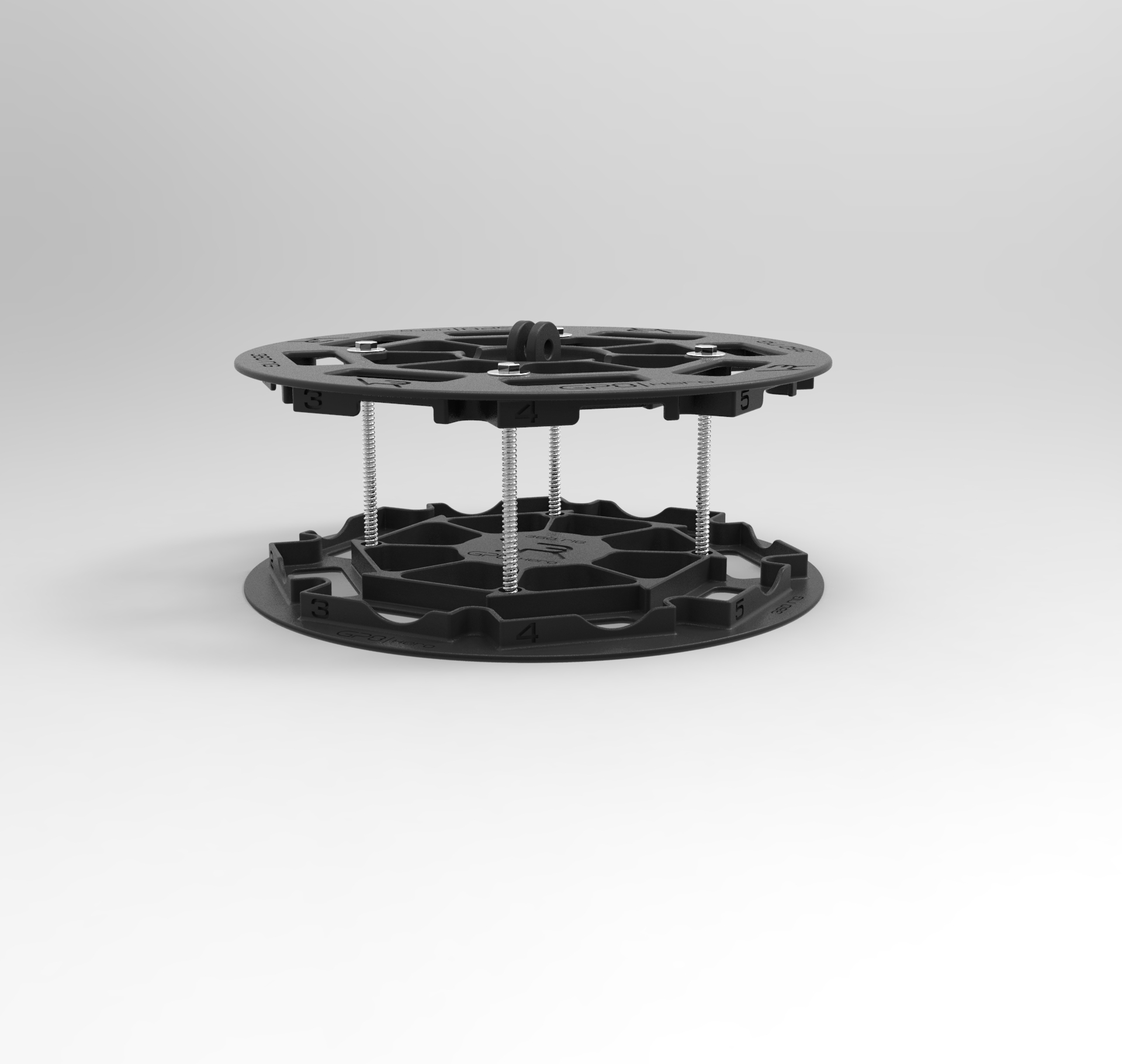 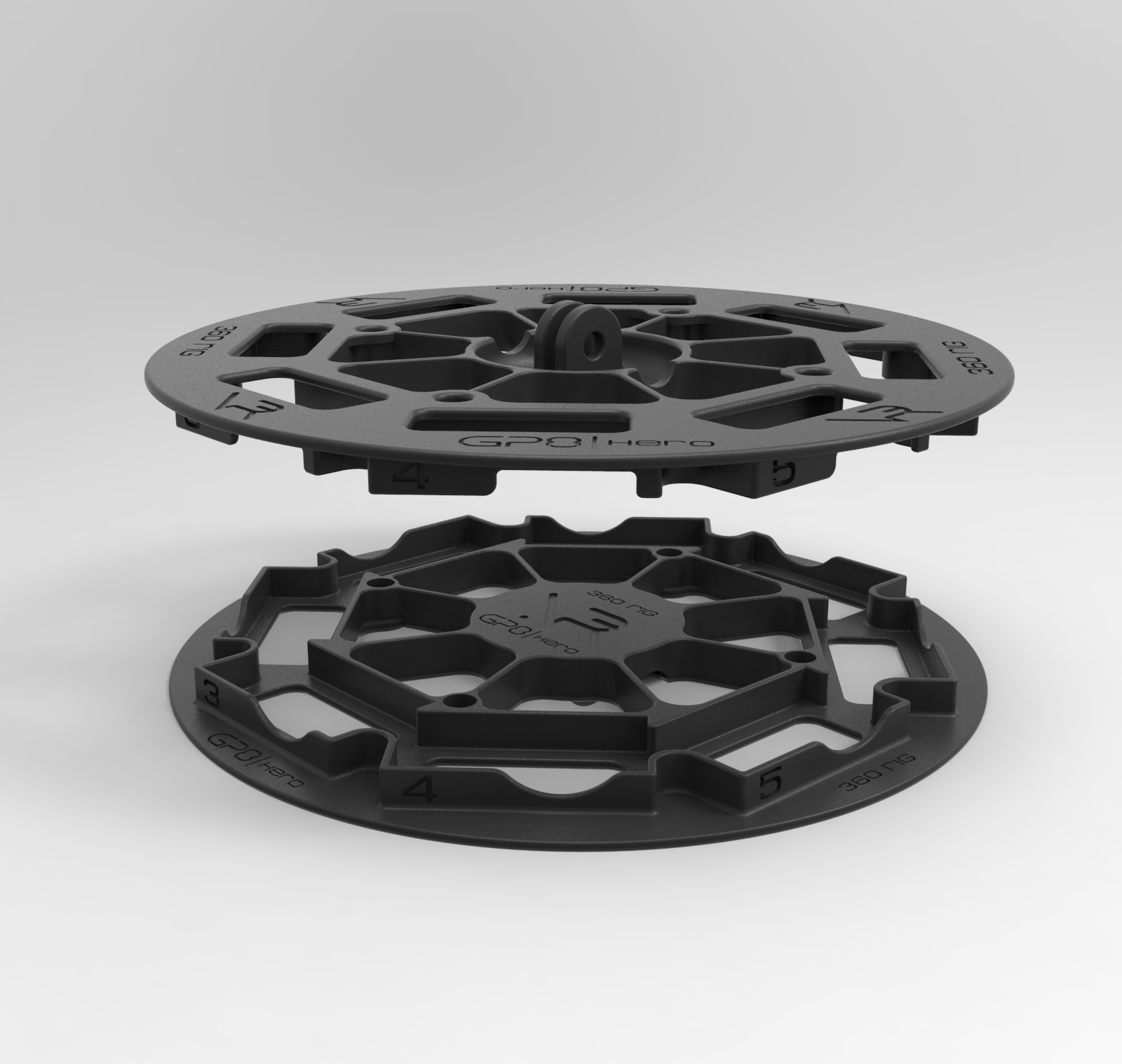 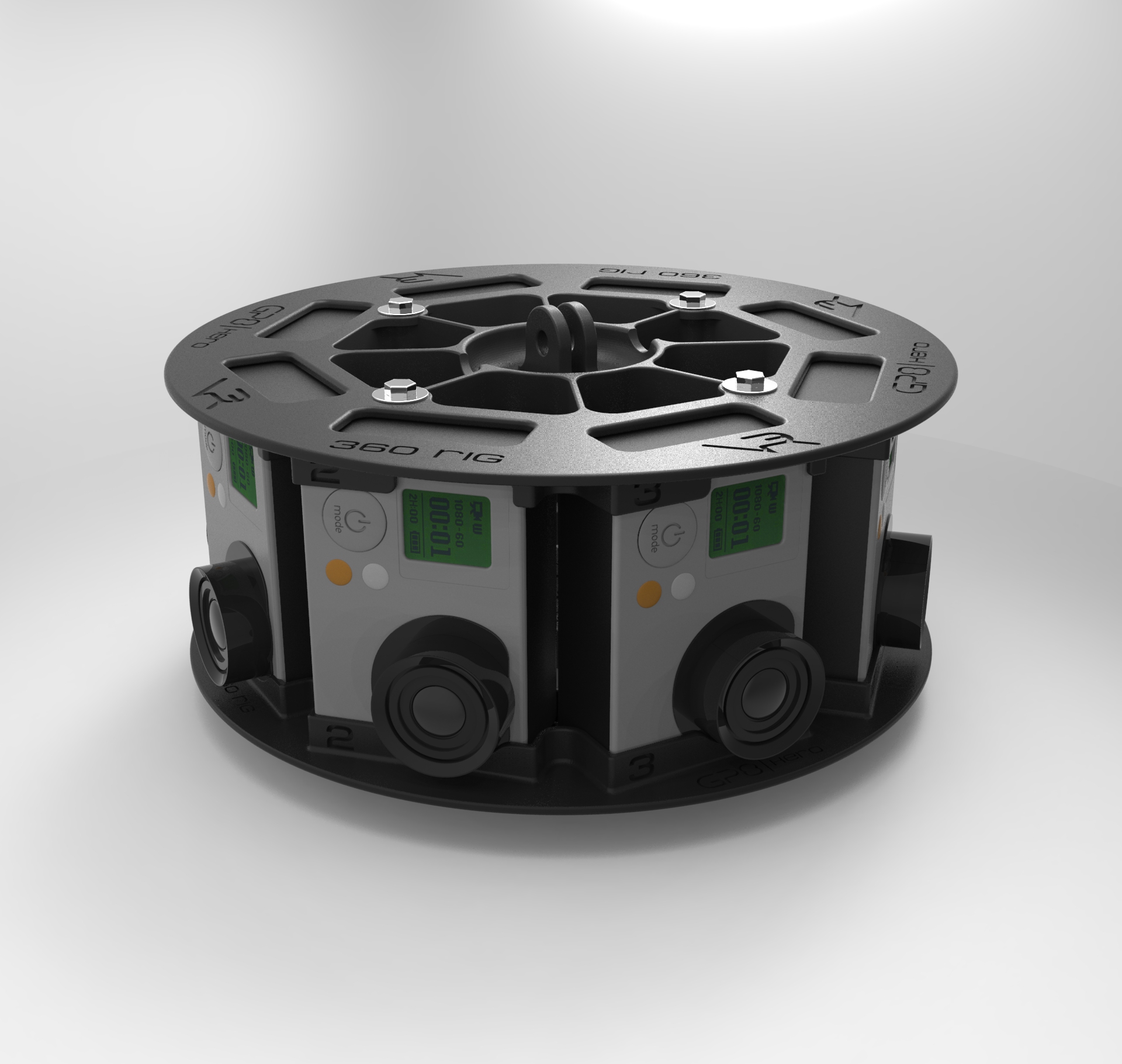