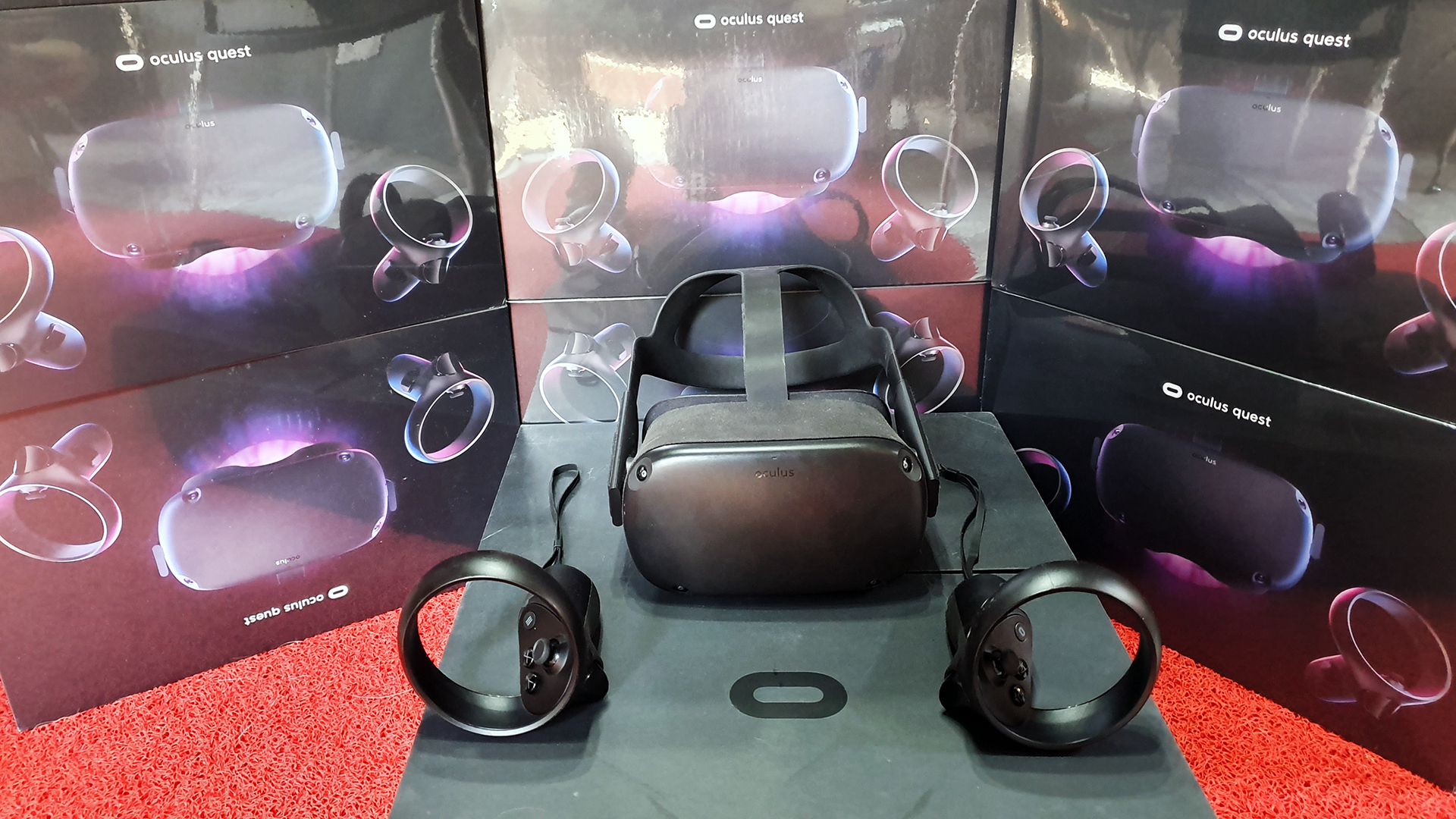 The Oculus Quest is a game changer. Above is an image of one of our clients enjoying the experience we developed for Tourvest South Africa.

People enjoying one of the first Oculus Quest Virtual Reality games that we have developed. 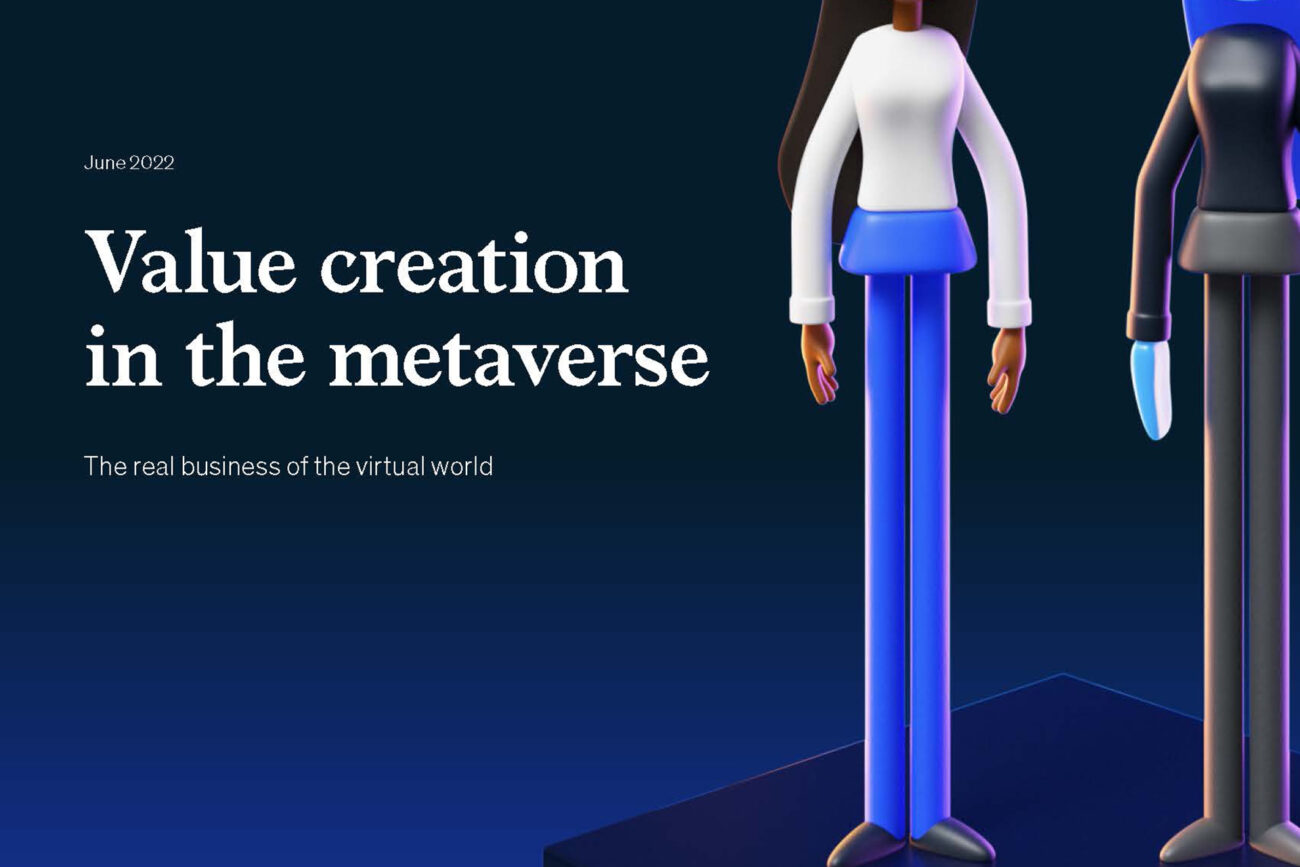 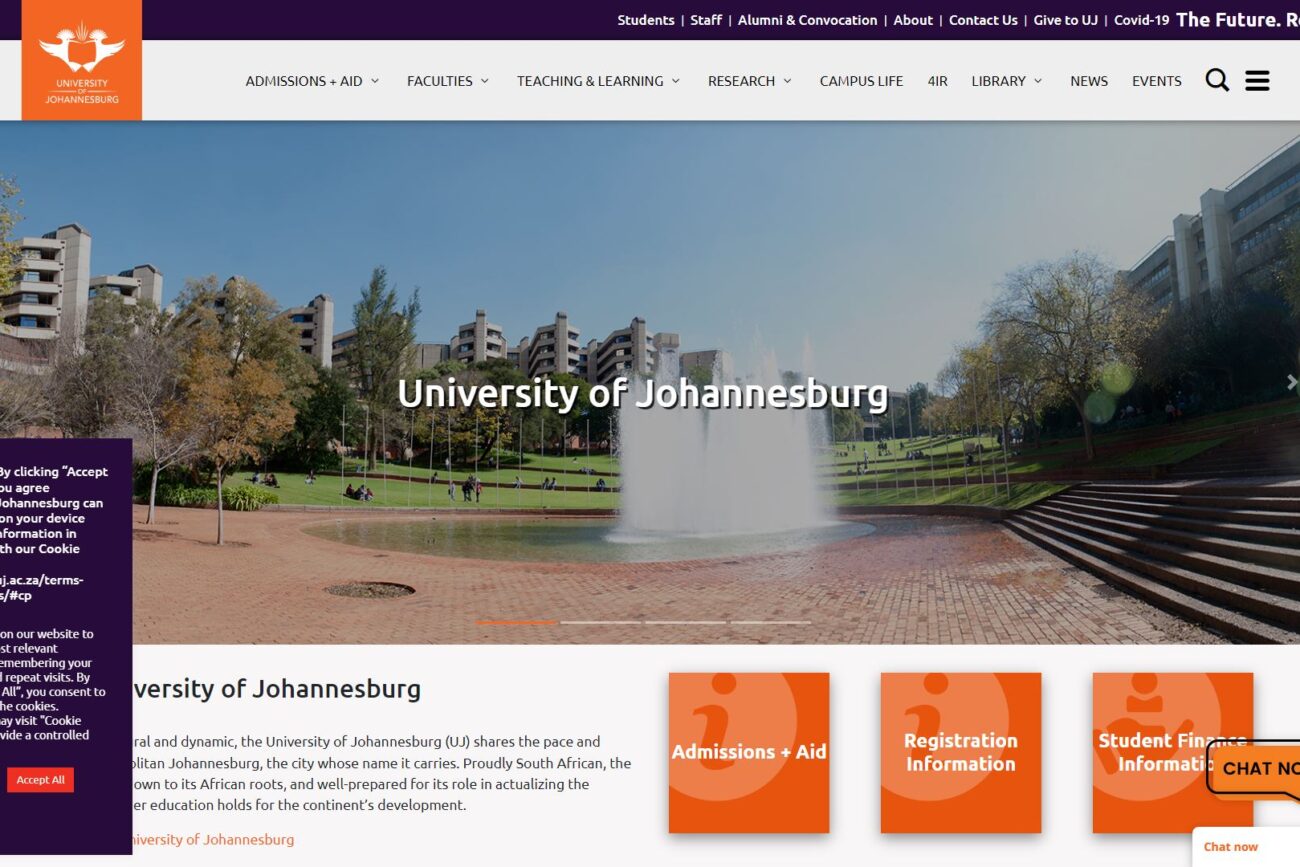