360° Video showcasing what the OR Thambo airport will look like in the future!
More about the Virtual Reality Project 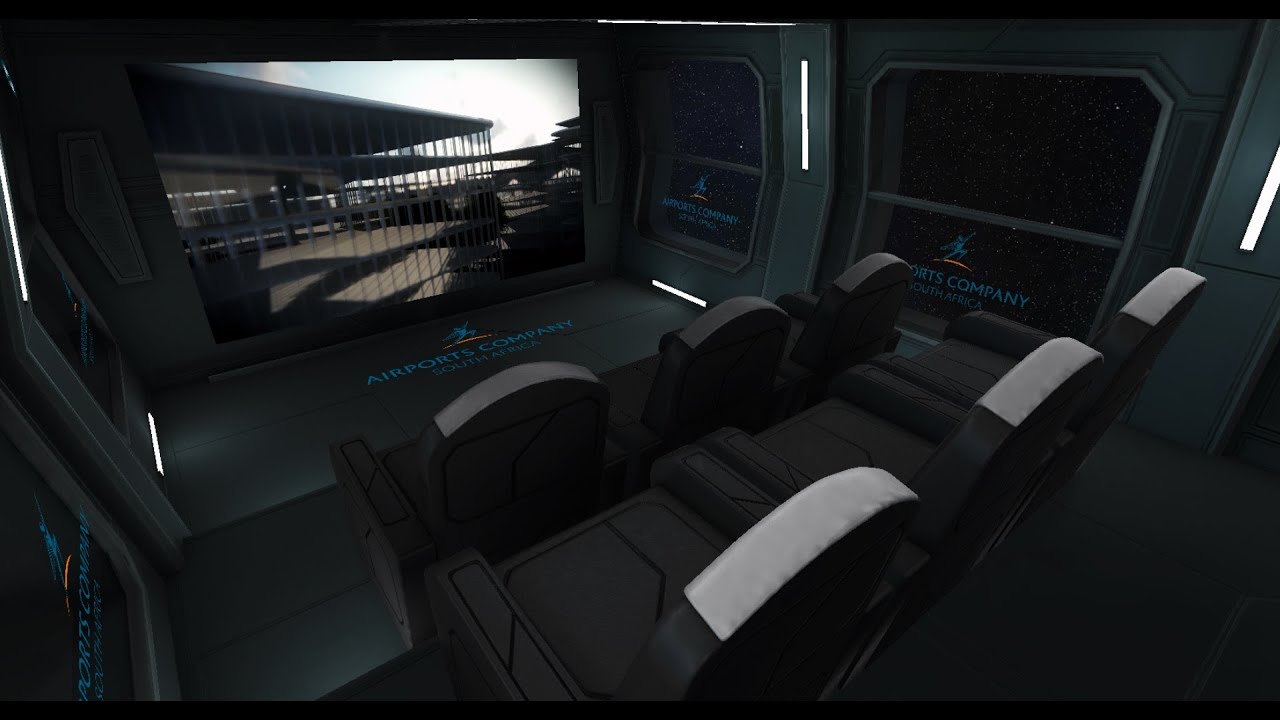 I started experimenting with 360° Panorama Photography in 1998. This was way before Google launched Google Street View. In 1998 I created a similar product to what Google Street View is today only on a much smaller scale. I mapped the town of Klerksdorp, in the North West province from where I am originally. You could walk through the streets of Klerksdorp like Google Street View today and even enter the shops, restaurants and guesthouses to let people see what the town really looked like.

In 2012 I created my own virtual reality 360° Camera system. This was before 360° Video cameras became commercially available. Today we use the latest high-end professional 360° Video Cameras to shoot 360° Video. DSLR Camera or Professional 360° Camera or the Matterport Cameras to create virtual tours and 360° Video. We use the best commercial available software for stitching the Panorama images and use Unity to create custom animated 360° video or as a tool to build 360° video applications. 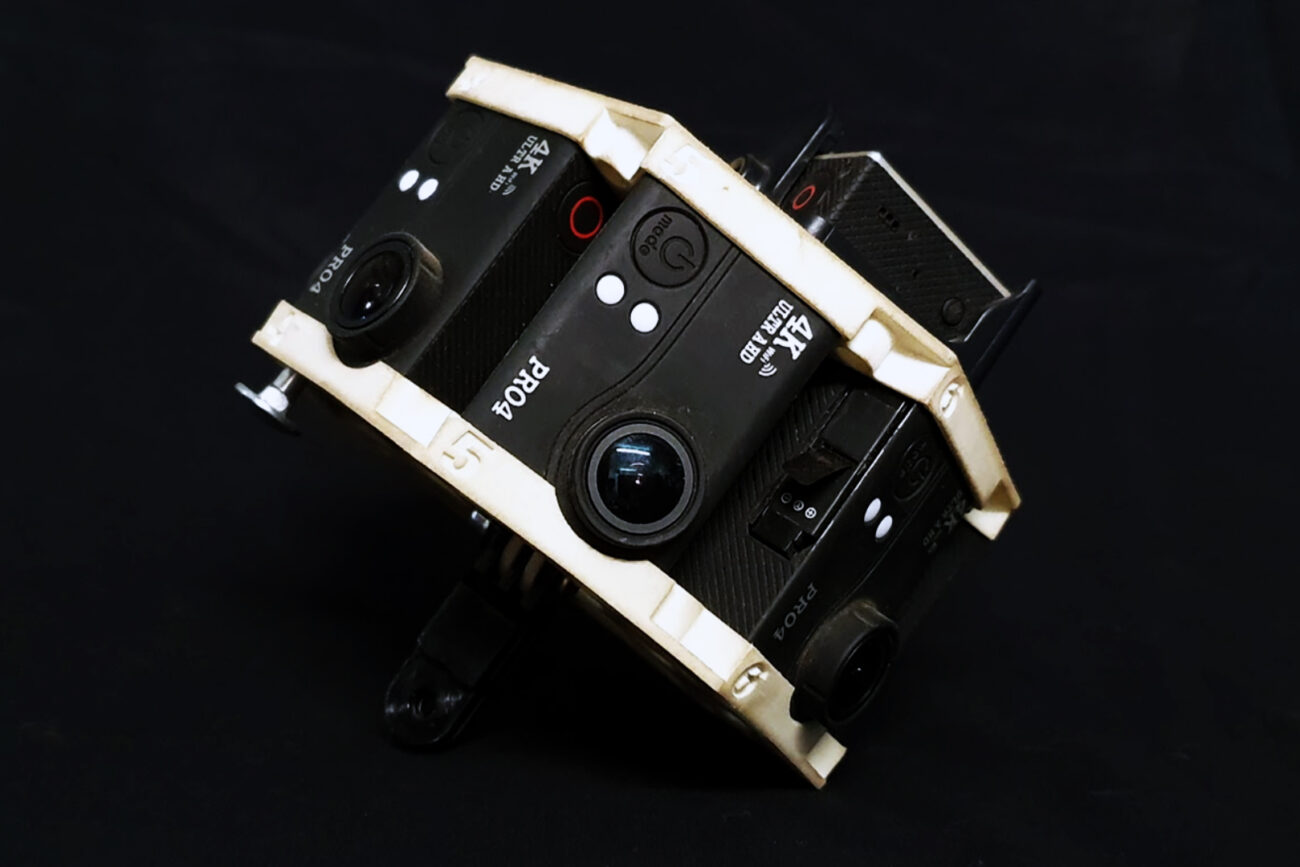 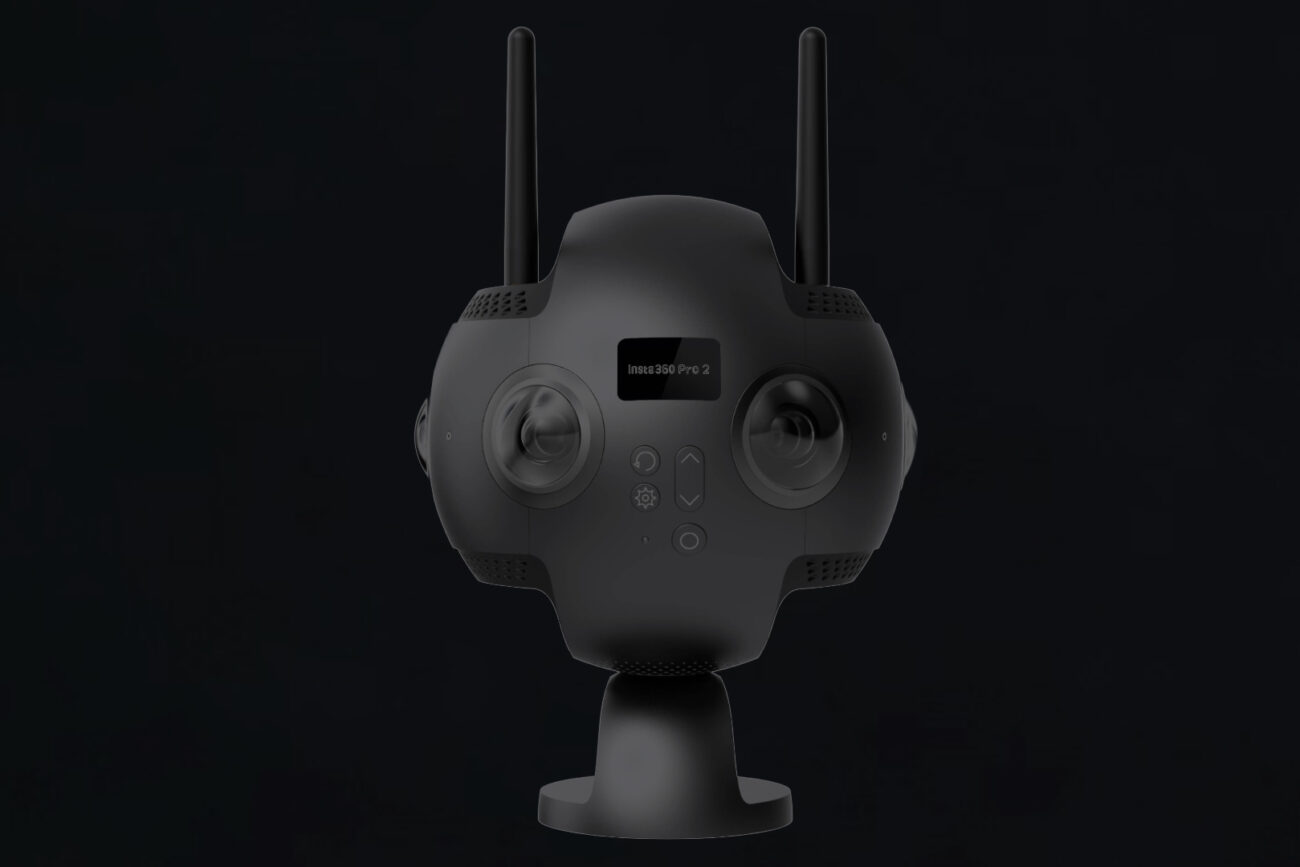